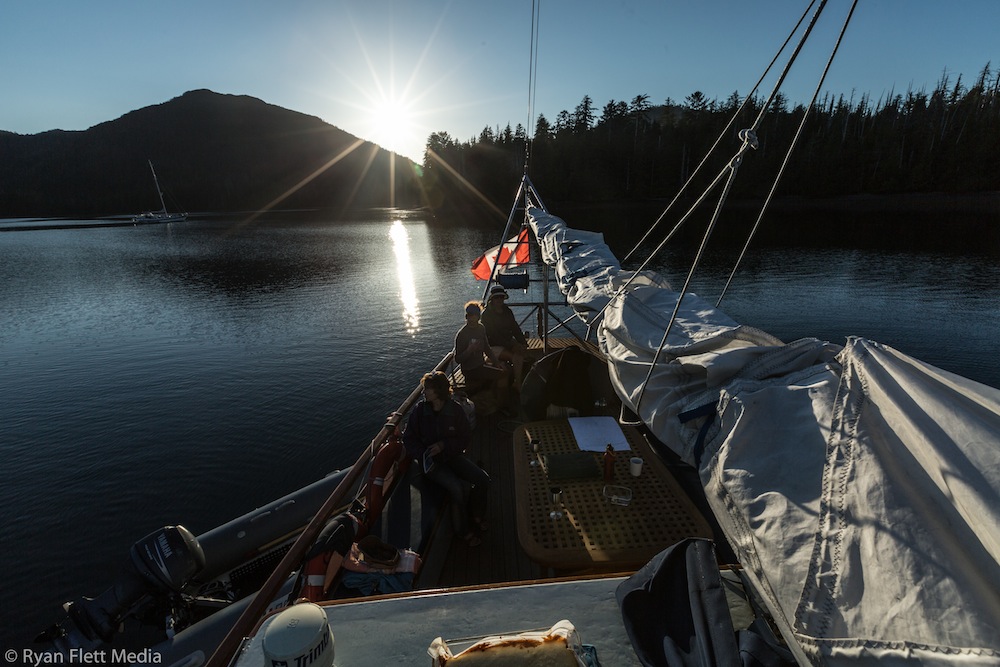 With our 2014 season well underway, we are already gearing up for more adventures along the B.C. Coast in 2015. We have 19 sailings confirmed for the 2015 season, and we want to ensure that our friends and supporters are the first to know about the exciting details. Are you dreaming of spotting the elusive spirit bear, snapping a photo of a humpback mid-breech, or feeling the wind in your hair as Passing Cloud slices through the open sea? Snag your spot soon! We’re now taking bookings for 2015 sailing expeditions. Visit the 2015 Schedule to see where we are headed. We cannot wait for new adventures on Passing Cloud, and hope you will join us to experience the cultures, wildlife, and ecosystems along the B.C. Coast. 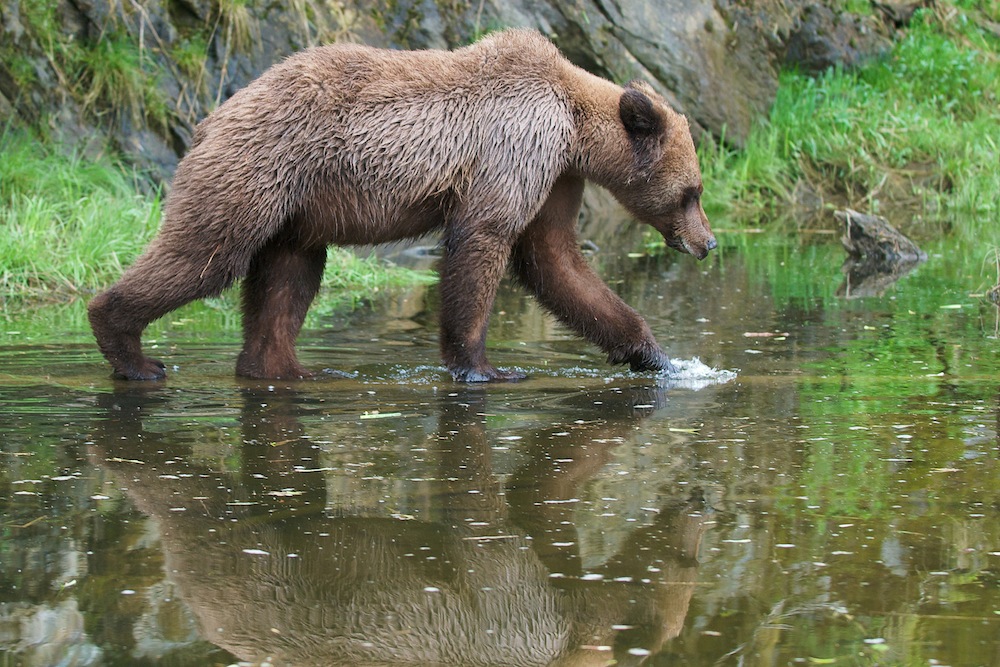 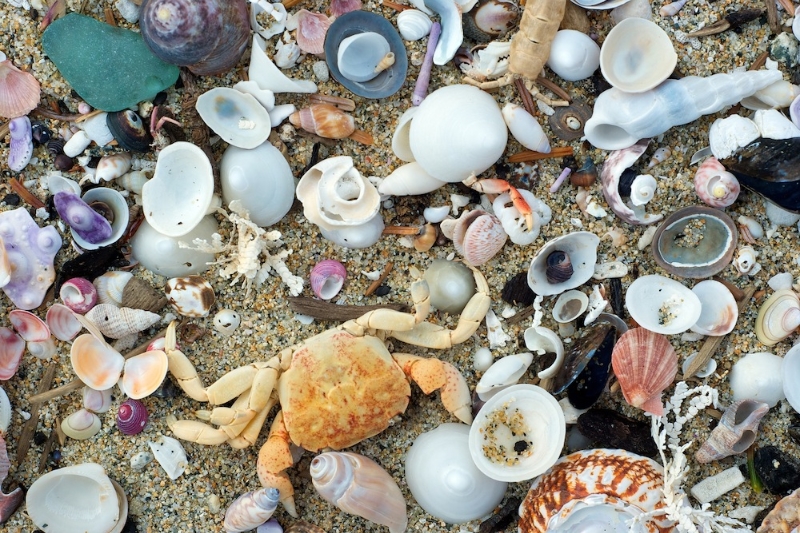 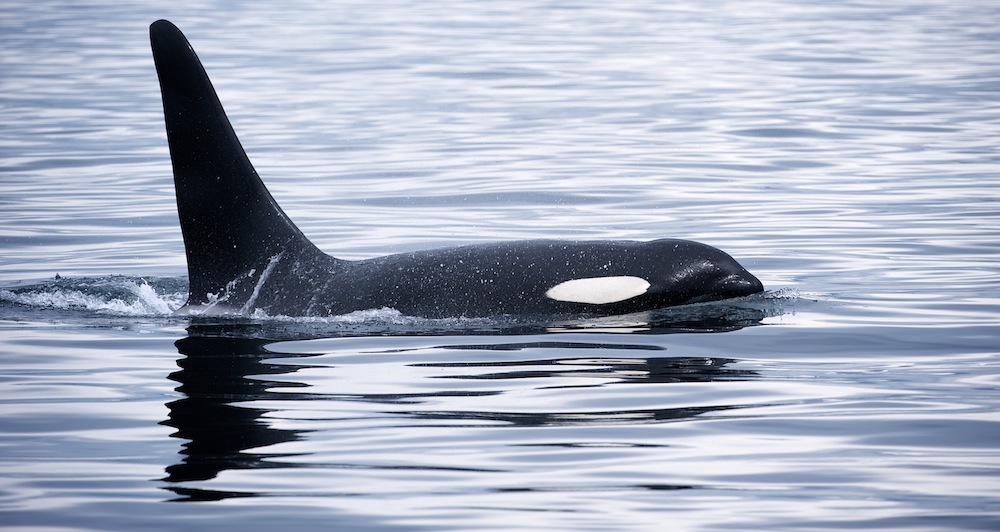 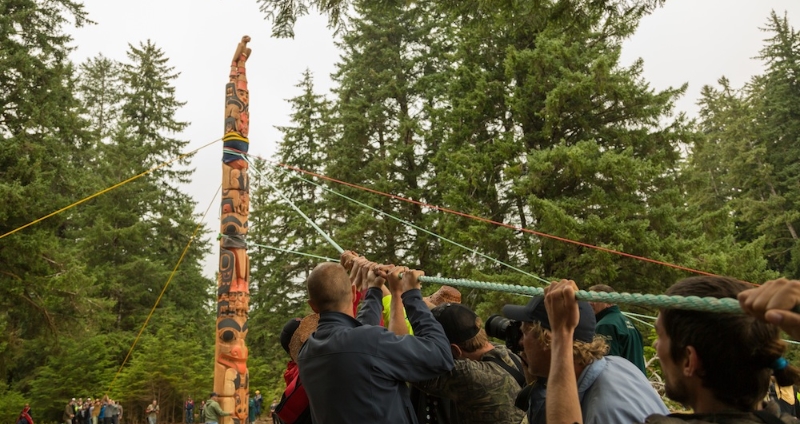 Where We’ve Been Since the beginning of our 2014 season, we’ve journeyed to Pacific Rim National Park, embarked on our inaugural photo tour, and touched the shores off Haida Gwaii, where we were greeted by visiting minke, humpback and killer whales – a taste of the wildlife and ecosystems we are set to explore! With only a few spaces remaining on our Haida Gwaii and Gulf Islands expeditions, our 2014 season is shaping up to be one of the most exciting yet. In the coming months, we’ll be busy exploring old growth forests, ancient Haida cultures, coastal estuaries, pelagic zones and the largest coastal temperature rainforest. Make sure to follow us on Facebook and Twitter to get updates straight from the deck of Passing Cloud. 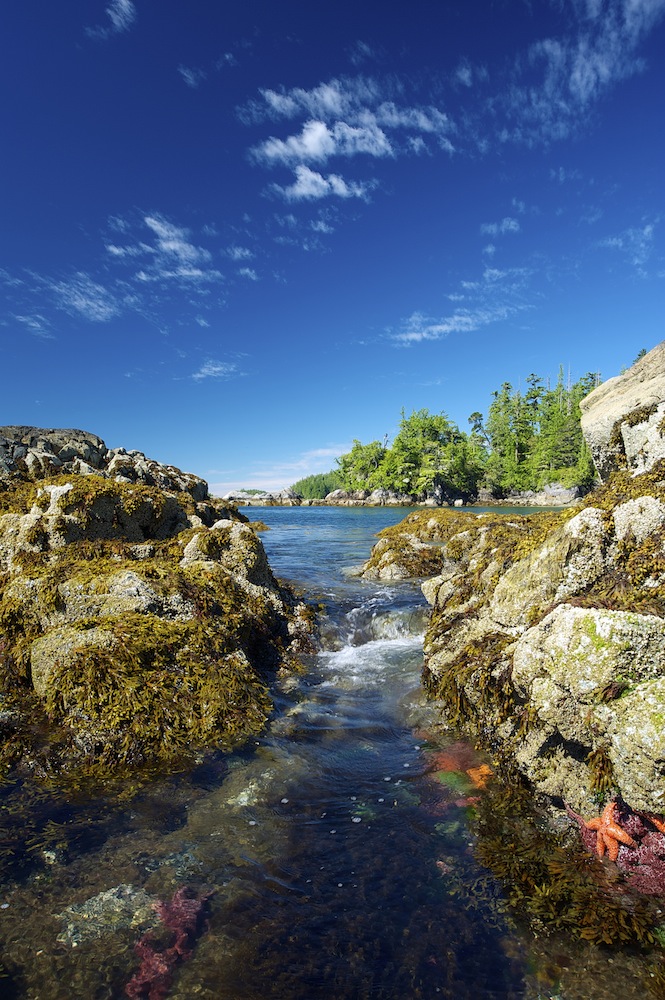 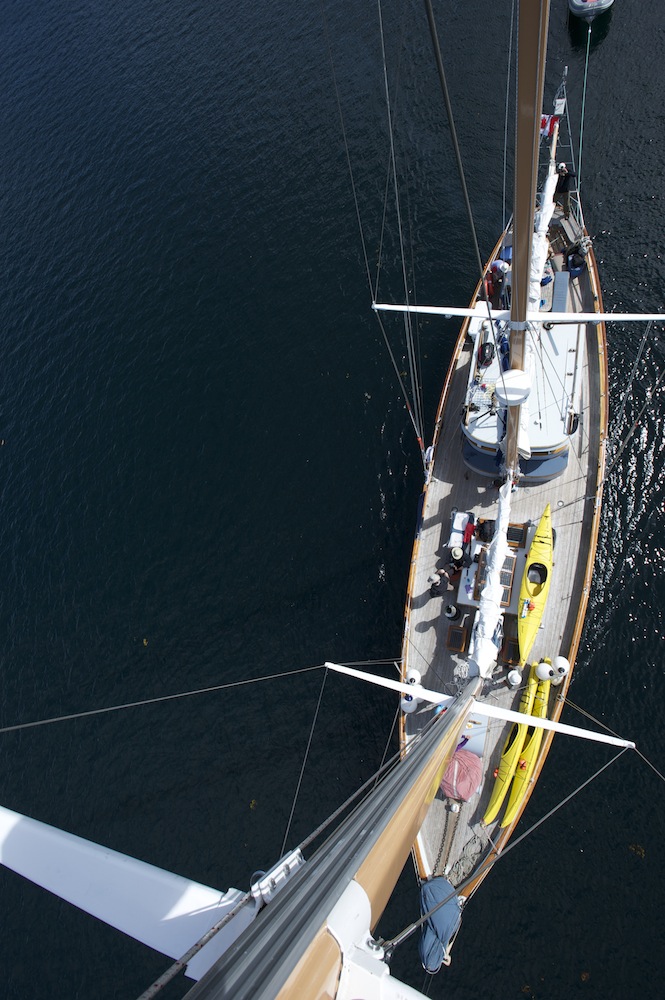 June 21st was National Aboriginal Day, recognizing and celebrating the cultures and contributions of First Nations groups across Canada. We were lucky enough to be in Haida Gwaii for the day, discovering the ancient cultures and traditions of the Haida People. From the traditional longhouses at SGang Gwaay Llnagaay,to the hauntingly beautiful standing mortuary poles, we are honoured to bring our guests to areas of such significance to the Haida People. To learn more about the Islands of the People, visit our trip page, and check out this great article from the New York Times highlighting traditional Haida culture.

Crew and A: Megan Humchitt

Sailing for the Great Bear Rainforest

By Paul Malcolm Interesting Facts and Resources, News and Info
May 9, 2017
41

Spring in the Great Bear Rainforest

Celebrating our 5-year anniversary with a new look!

From the Office to the Ocean

Passing Cloud Hauls Out Before Summer

Charting a Course for Ecotourism — An Interview with Pax News West

On Board with Outer Shores: Pacific Rim National Park

A Vessel for Engaging with Nature

Send this to a friend